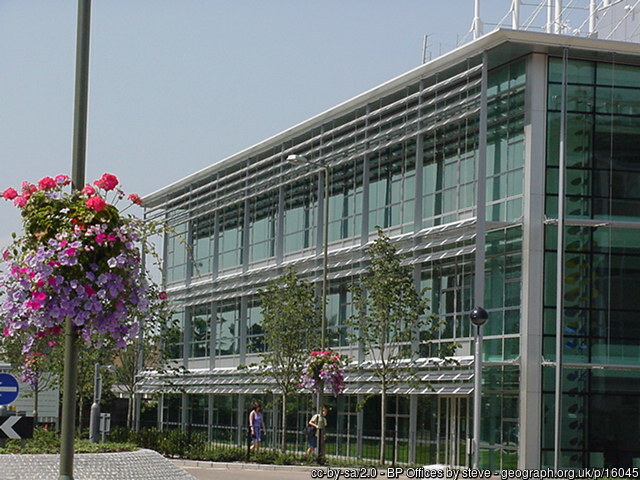 Is it just me or are Wednesday by-elections becoming a little more common? Whatever the truth of that, there was one yesterday in a ward of Surrey County Council and it saw a Liberal Democrat gain. Congratulations to Harry Bopari and his team in Sunbury Common and Ashford Common.
To form a full appreciation of the significance of the week's local by-election results you have to read the previews written by Andrew Teale. He wrote a special one for yesterday's contest and you can learn a number of things from it.
The first is that Sunbury Common and Ashford Common was held by the Lib Dems between 2013 and 2017.
Our victory in 2013 was a bit of a fluke, in that Ukip and the Conservatives split a large right-wing vote almost evenly in second and third places, but studying the results of previous contests in a ward can sometimes reveal that a trumpeted Lib Dem gain has done no more than get us back where we were a few years ago.
It would be interesting to know the results in this corner of Surrey before 2013, but as Andrew does not include them I assume there have been boundary changes.
He does, however, include information that suggests this was indeed a ward we should have looked to gain with the national polls as they are:

The Lib Dems, however, do have a base on Spelthorne council in the Sunbury Common half of the division; in 2019 this ward returned two Lib Dems and an ex-Lib Dem independent.

Second, our new councillor has an unusual political background for a Lib Dem councillor:

The Lib Dems have made the intriguing selection of Harry Boparai, who works for BA at Heathrow; I say “intriguing” because Boparai was a Conservative candidate in the neighbouring London Borough of Hounslow at the 2018 local elections before standing in the 2019 general election as the Brexit Party candidate for Hayes and Harlington.

He was originally supposed to stand in December 2019 here in Spelthorne, before the Brexit Party party withdrew from Conservative-held seats. You don’t see many Brexit Party to Lib Dem defectors, but it takes all sorts to make a world.

And it takes all sorts of people to make a successful political party, so I shall not be questioning his selection.
The third thing we learn is whose constituency includes Sunbury Common and Ashford Common:

The local MP is Kwasi Kwarteng, and I must admit that when this vacancy came up I was looking forward to describing this by-election as the first of his chancellorship within his constituency. Oh dear.

Andrew has produced his usual Thursday preview for today's contests, which include a parliamentary by-election in Chester.