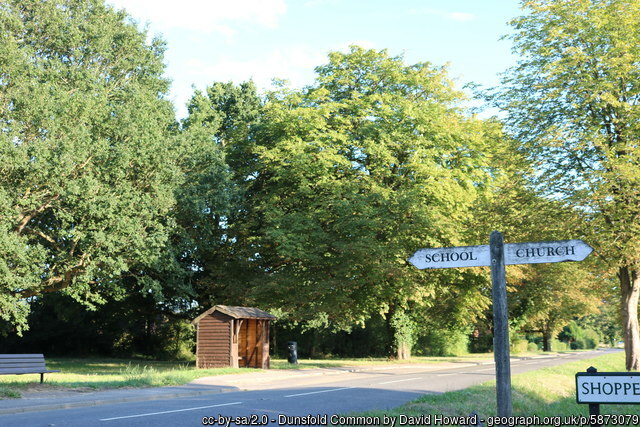 Waverley is one of those local authorities whose whereabouts defeats me - I tend to confuse it with Waveney and think it's in East Anglia.
In fact, it is in Surrey and Godalming and Farnham are its largest towns. Much of it falls into the South West Surrey constituency, currently represented in parliament by the chancellor Jeremy Hunt.
Last night there was a by-election in what has traditionally been a save Conservative ward - see Andrew Teale's preview for the figures going back 20 years - of Waverley Borough Council, Chiddingfold and Dunsfold.
And the contest resulted in a stunning Liberal Democrat gain, with the party receiving two-thirds of the votes cast. Congratulations to David Busby and his team.
South West Surrey, currently was briefly in Lib Dem sights as a target after Sue Doughty won neighbouring Guildford in 2001. Looking at David's result, it may be again.
This morning came news of a second Lib Dem local by-election gain yesterday - this one really is in East Anglia.
Davis Sayers took the Gaywood North and Central ward of Norfolk County Council from the Conservatives. Congratulations to all concerned.